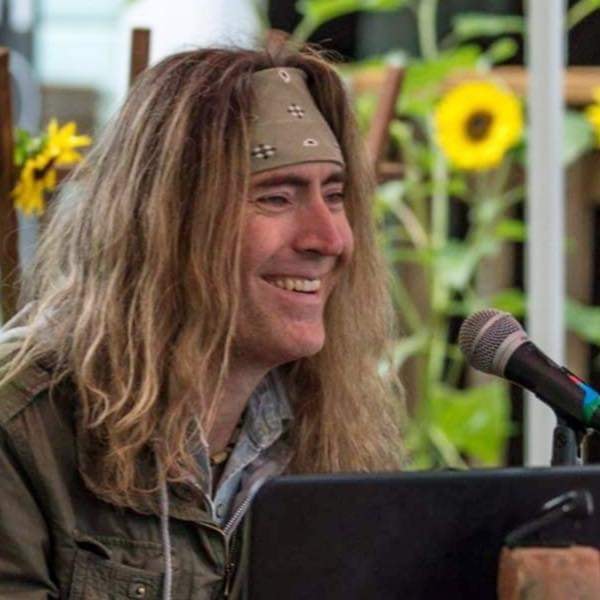 It is with a heavy heart that I share with you the sad news that Jeff Kelly, West Coast Commercial Production Director for Benztown, died late Friday night, August 13th, in Los Angeles, CA, at the age of 50. Jeff joined Benztown in January and had just recently moved to L.A. to work with the Benztown team in the company’s Glendale, CA, studios.

Jeff Kelly became, in his own words, a “True Radio Geek” at a very early age, listening to Scott Shannon, Jeff Gonzer and Mark & Brian in his native Southern California. After his high school graduation, he enlisted in the U.S. Air Force and proudly served his country. Once he was discharged, he couldn’t wait to pursue his true passion, radio. Jeff started his radio career in 1994 at K-MIX/KHJ, in his hometown of Lancaster, CA. Following that, he moved across town to then-number-one Country FM 103.1 TPI in 1995. In 1996, Jeff headed to Cheyenne, WY, where he joined the team that launched 97.9 KING FM/100.7 KOLT FM. It was there where Jeff would earn his first Program Director stripes. Success followed in Northern Colorado and later in Albuquerque, NM, where he joined iHeartMedia in early 2016. It was there where he made the decision to shift the direction of his career from programming to production. During his four years as Production Director at iHeartMedia Albuquerque, Jeff won nine New Mexico Broadcasting Awards (NMBA), sweeping every category for which he was eligible on more than one occasion.

Equally rewarding was the role he began to play in iHeartMedia’s production process. Jeff joined forces with Production teams in five other major/large markets across the Southwest to form the Western Division Production Center. This collective pioneered a process of sharing resources – voices, sounds, styles, and time – which would evolve into iHeartMedia’s “Production Center,” now the companywide standard for handling production.

In January 2021, Jeff took his dream job as West Coast Commercial Production Director for Benztown and YamanAir, which brought him home to Southern California just weeks ago, when he moved to L.A. with his fiancee’, Melissa. Throughout his life, Jeff was incredibly proud of his Irish heritage, hosting multiple Irish events and festivals as emcee and rarely missing one if it was nearby. A passionate Manchester United soccer fan, Jeff was also excited about getting back to surfing upon his move back home. Above all, Jeff was a proud father of three grown children, Jordan, Christina, and Darian.

Dave “Chachi” Denes, Benztown President, said: “We are deeply saddened we were not able to spend more time with Jeff and we will miss him very much. Jeff was incredibly energized and excited about working for Benztown and his recent move to L.A. from Albuquerque, and his positive attitude and tremendous talents were inspiring. His production, writing and VO skills were among the very best in the business and I am incredibly grateful for his contributions to our company, the Commercial Production Department and YamanAir. The entire Benztown team sends our deepest condolences to Jeff‘s fiancee, Melissa, his children, Jordan, Christina and Darian, and his parents, Joe and Linda.” 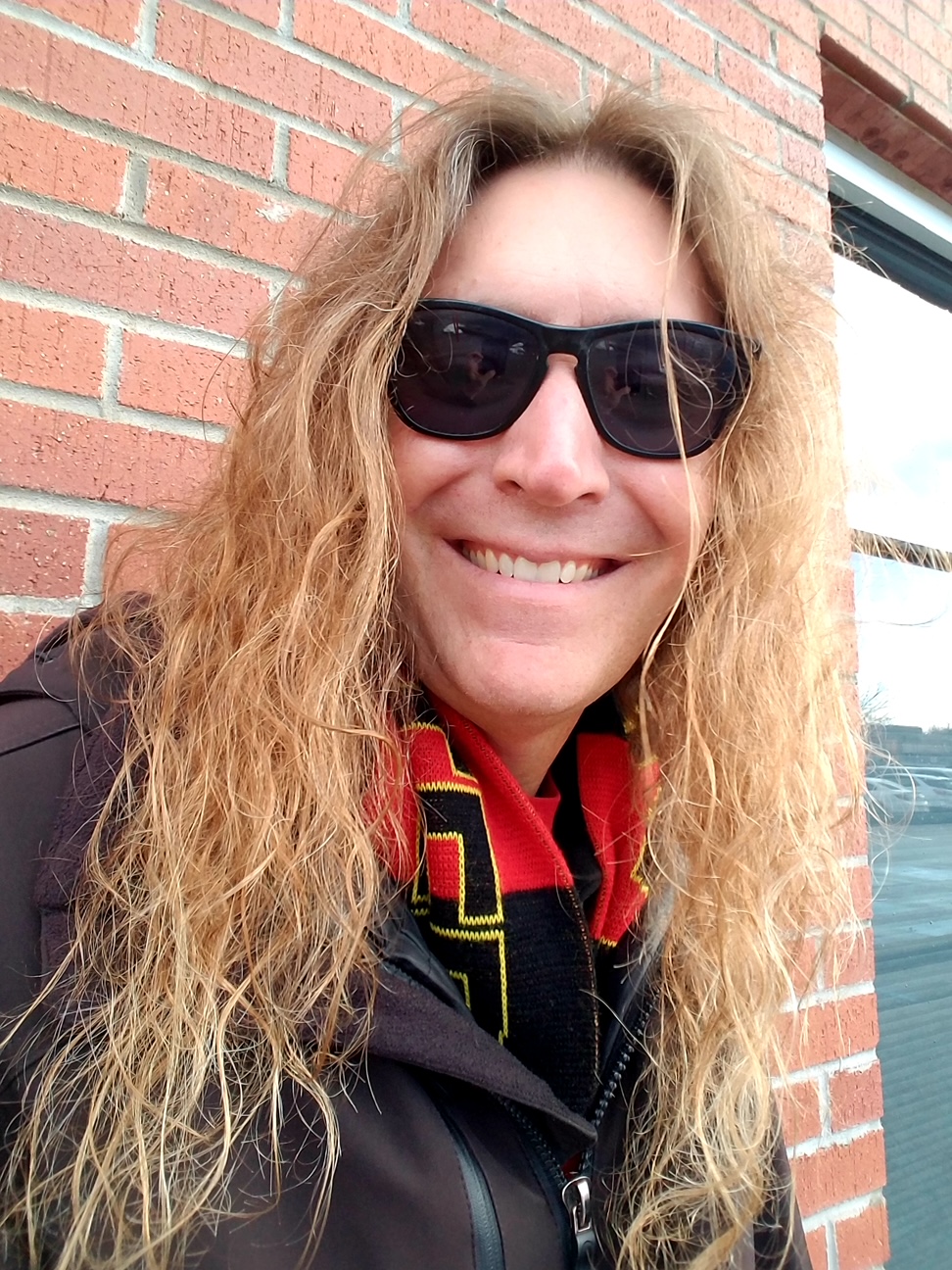