Dena Yasner is a VO pro and radio personality for more than 25 years, voicing for brands large and small. Dena’s a lower register voice whose sound has been described as warm, sincere, intelligent and friendly. She got her foot in the door at her college radio station at the University of Vermont, and things took off from there. Dena’s first paying radio gig was co-hosting a local morning show in Burlington, VT and almost immediately, advertisers and non-profits alike wanted Dena to be their voice – from IBM to the Girl Scouts of America. With each new radio gig came more voice over clients. After a brief stop in Kansas City, Dena moved to Phoenix, Arizona where she’s been heard on various radio stations, and has voiced for global brands like Ikea, General Motors, Monster.com, The Style Network, SiriusXM, Macy’s, and W Hotels, to name a few. Dena also does TV promo VO and loves working with a talented group of producers at stations like KXAS-TV/NBC 5 Dallas, WFLX-TV/Fox 29 W. Palm Beach, KDVR-TV/Fox 31 Denver, KNSD-TV/NBC 7 San Diego, KAET-TV/PBS Phoenix, among others. Dena enjoys ‘donating’ her voice as an announcer for the City of Phoenix’s annual Veteran’s Day Parade. From commercial to promo, eLearning to web, infomercials to video games – and beyond, why not choose Dena to be the voice for your brand? 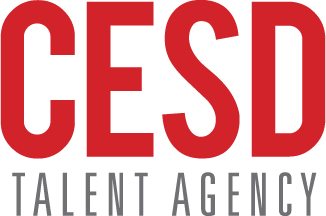