Johnny has been a voice actor for over 20 years. He has a solid acting background which includes featured roles going toe to toe with Cuba Gooding Jr, Ned Beatty, Andre Braugher, David Morse, Craig T. Nelson and Bruce Willis. He has used those experiences to help find the right emotion and intent to bring all scripts to life and tell the story the way the writer intended to be heard no matter what the genre. He can be heard on Commercials including the recently booked national campaigns for Interstate Batteries and Capriotti’s Sub Shops. Also Imaging for radio and TV affiliates, Political campaigns and Narration. Some of his current stations include WBLM “The Blimp” in Portland ME where he is only the third voice in over 40 years, WXRR Hattiesburg MS, KZZK Quincy IL, and WQNT Charleston SC. But his biggest get was Classic Rock 100.3 The Sound in LA where his edgy attitude and playful sarcasm rode that major wave for 8 months until they flipped to Christian. How’s that for getting to the party just when the cops show up! Here’s a few descriptions pulled from his many testimonials…Easy to work with…great attitude…reliable…professional…voice that cuts through…great range…consistent delivery. Johnny is repped by the awesome folks at Atlas NY/LA.

John Panzarella is Represented by Atlas and available for barter through Benztown. 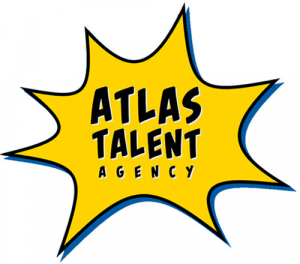