Behind the Mic: Beth Cameron 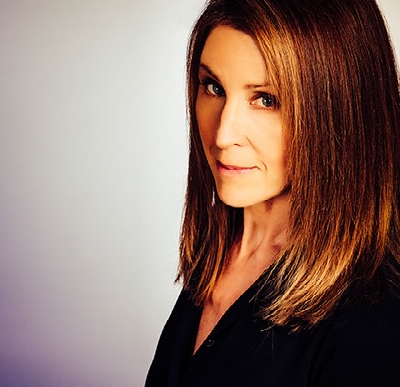 Beth Cameron is a force to be reckoned with in the VO world. She has quite the impressive background in the industry and we’re pretttyyy lucky to have her on Team BZ!

I started doing imaging VO when I worked at KISS 108 in Boston voicing an occasional promo. From there, I voiced WYSP in Philly, KISS in Hartford, Triple X in Vermont, BOB and US 95.7 in San Diego, Star 93.7 and MIKE-FM in Boston, KC-101 in New Haven among others.

I’m still plugging away doing voice work full-time from my home studio. This year has definitely been a year of change for everyone in many ways, but as far as work goes, I’m fortunate that I’m still doing what I’ve always done. Having worked from home for years, it’s just business as usual here. I do all different types of VO but after all these years, I still enjoy imaging work most of all. It’s where I started, so it will always be my first love. Right now, I work with a bunch of stations around the country, including Beasley stations here in Boston. I’m also the syndicated Hot AC voice for Westwood One as well as the voice of Zach Sang Show. So, all that’s keeping it fun!

I started at KISS 108 in Boston working with the great Jeff Berlin. From there I moved to San Francisco where I got work the old-fashioned way, sending out demos to various production studios. I ended up getting in with a company that produced in-store media and became a regular voice in Wal-Mart and BestBuy. That, along with a few imaging gigs, is what led me to being able to do voice over full-time, and things sort of took off from there.

I’ve had a few memorable jobs. One that really sticks out was reading a learn-to-speak Chinese video. What’s strange is, I don’t speak Chinese. I just remember sitting at a mic with another woman who would say a word in Chinese and I would try to repeat it. She would say “No…” and then just say the word again and we would repeat this process four or five times until she said “Yes!” and then we’d move on to the next word. That one was definitely interesting.

Jeff Berlin was an early mentor along with the great Boston radio legend Dale Dorman. He mostly taught me to keep trying on different hats in radio. I knew I was in the right industry because I had wanted to work at a radio station since I was a kid, I just wasn’t sure what I wanted to do. I tried out being a jock once or twice in the overnight, but it just wasn’t for me. I was on a morning show for a few years…but again, it wasn’t my thing. Then, I tried voicing a few promos and I knew I’d found my calling. Of course, it didn’t hurt that Jeff Berlin had a tricked out Whisper Room and knows how to make every voice sound amazing.

I would be working on developing media literacy programs for schools.

I don’t really remember the first time I heard my voice, but I do remember one of the jocks at the station saying “That spot you did sounds good. You should do more.” Sometimes it just takes one person’s encouragement to put you on your track.

Things haven’t changed too much lately in terms of the actual work, but there has  certainly been a lot of change in terms of marketing. When I first started out, I just threw up a website…figured out how to rank on the first page through GoogleAds and that was it. Now, between multiple social media platforms, YouTube and SoundCloud, not to mention the fact that you now need to hire people to manage your SEO, it’s so much more complicated. Also, technology has always helped in terms of opening up new opportunities, but it has slowly led to an oversaturation in terms of talent. So, now voice talent have to work harder than ever to market themselves and find ways to stand out in a very big crowd. No surprise though, technology offers many platforms to do that as well. 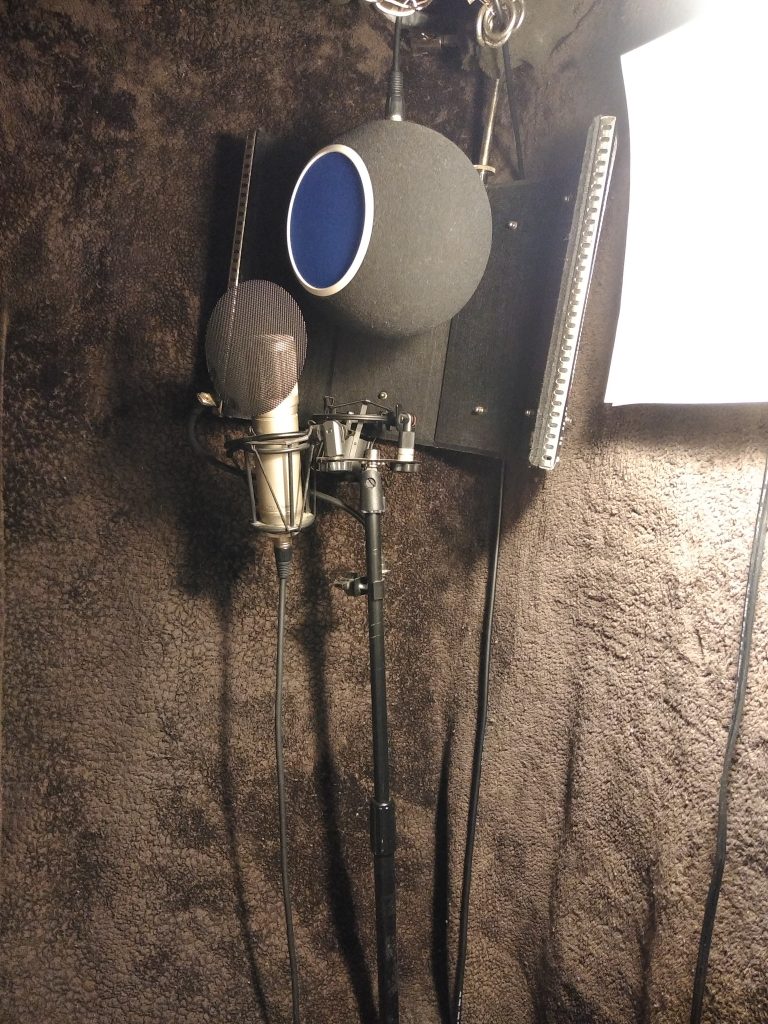 Where the VO magic happens!

I’ll always use ProTools and am forever attached to Metric Halo’s ChannelStrip plugin.

I have worked with a couple different voice coaches and would definitely recommend it. I also recommend just listening to other voices you hear on the radio, focusing in on exactly what you like about them, and maybe more importantly what you don’t like.

Like I mentioned, it’s definitely much harder to market yourself in a way that you’ll stand out from the crowd these days. I’m not really a social media person, so I’ve tried to just stick with consistently giving each client exactly what they want, on time and within budget. Simple things like that still go a long way. Word of mouth is still relevant. Most of my new clients these days are people who got my name from other clients.

For years the commercial world has been going for more conversational reads. I don’t know how many times I’ve heard, “like you’re sitting and chatting with a friend over coffee.” I get it, they want it to sound believable…but I still prefer imaging work because you don’t necessarily have to tone it down. With Zach Sang Show, he wants things really upbeat and fun, so it’s just fun to do those reads. With a rock station, you can go really over the top in the other direction. There’s just more room to play.

I would have to imagine right now, just breaking in is the hardest part. There are so many people out there doing voice work. So, I would say think long-term, don’t get discouraged if you don’t land big jobs right away (and by “right away” I mean within the first year or two) and take a class in SEO and social media marketing.

The 70’s. I’m sure I have it idealized in my mind, but it just seems like life was so much simpler then.

Onion and olive (but only kalamata…those little black circle things are simply vile.) 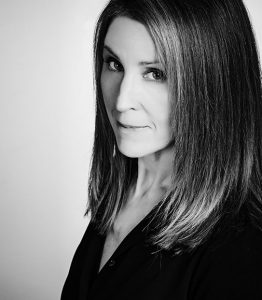