Behind the Mic: Chris Ryan 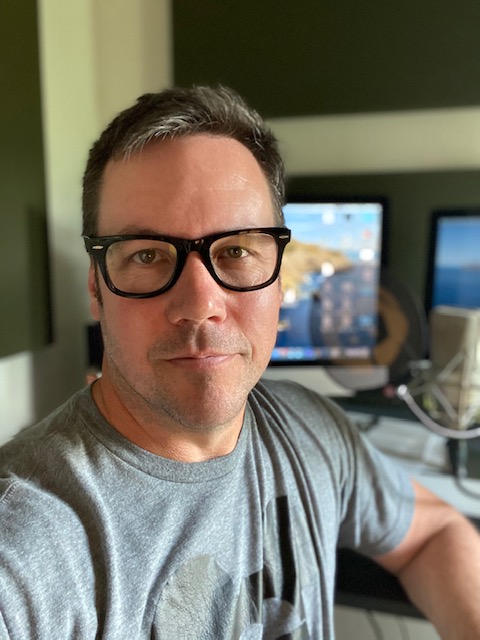 Chris Ryan is “The Modern Day Manly Man”. His voice does the heavy lifting. It’s tough. It’s edgy…but at the same time it can be sincere, trustworthy, and even gentle when needed. Chris has been working behind a mic since the early 90s. First in radio, then as a full-time voiceover talent. Chris’ home studio is 30 minutes north of downtown Dallas. Go Cowboys!

I left radio almost 6 years ago to focus full-time on VO. Now I do a variety of jobs daily that include radio imaging, anime, video games, live announcer for corporate events, TV/radio commercials, phone trees…etc.

I think every VO talent says this, but it’s true “every day is something different”! While I do some of the same jobs daily, it seems to always vary a bit, which keeps it fresh and exciting. I’m also my own boss, which leaves me plenty of time to coach little league baseball and take my daughter to dance class.

I was the production director for KDGE in Dallas and slowly became the imaging voice for the station. I continued doing imaging for other stations throughout my radio career. I then parlayed that into what I do today (but secretly, radio imaging is my favorite…but please don’t print that…oh, you already did?).

First VO gig? Probably the imaging voice for KDGE. Lots of memorable gigs. The voice of the SB Nation Sports Radio Network because I love sports and a TV commercial for Evan Williams Bourbon because I love bourbon!

I have several: Joe Cipriano, David Kaye, and Ned Spindle, among others.

I have no idea…which makes me feel very lucky.

It was weird the first time and the last time. Maybe others get comfortable with it, but it’s always strange to me. Not that I don’t enjoy it, I just kinda pick everything apart. 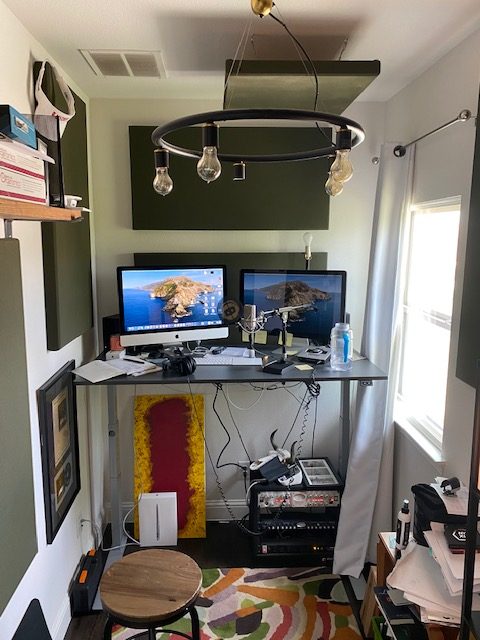 Chris’ home studio (he’s keepin’ it real and decided not to clean it for the pic)!

I do 99.9% of all my work from my home studio. Before Covid, I would go in for my anime jobs and some others, but now everything is done here. Which is good and bad. It’s convenient, but I miss interacting and creating with others.

I use Audition for recording and editing. I am the “farthest” thing from a techie, so I don’t do much to my audio before sending it out. I may put a little limiter on it.

Yes, I have and I absolutely recommend it! It’s hard to self-teach these skills. Plus, working with a coach gives you added confidence that comes through the mic when you perform. 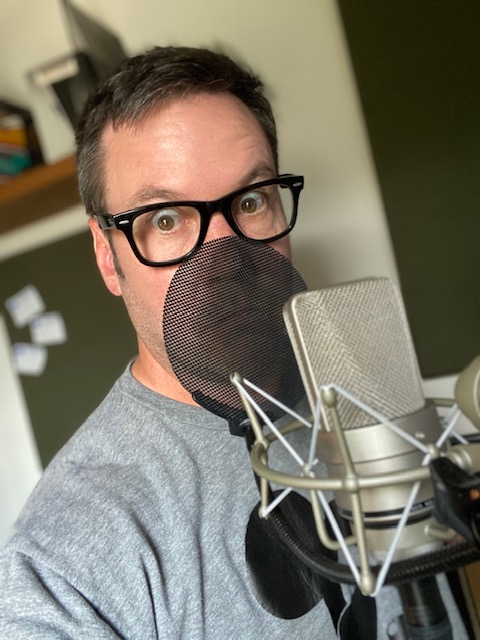 Want to look this confident and cool behind a mic? Get a vocal coach!

Whoever needs what first gets it. I audition frequently. These days there are many avenues to look for audition opportunities. I just leave several of those sites up and audition whenever I get a break.

Yes! Radio has a little more attitude and personality. I usually give my clients the read they wrote in the copy and then something a bit different…usually insane and over the top depending on the format.

1. It’s a marathon, not a sprint. 2. Get some coaching. 3. Go easy on yourself, you’re not going to get a majority of the jobs you audition for, celebrate the ones you do. 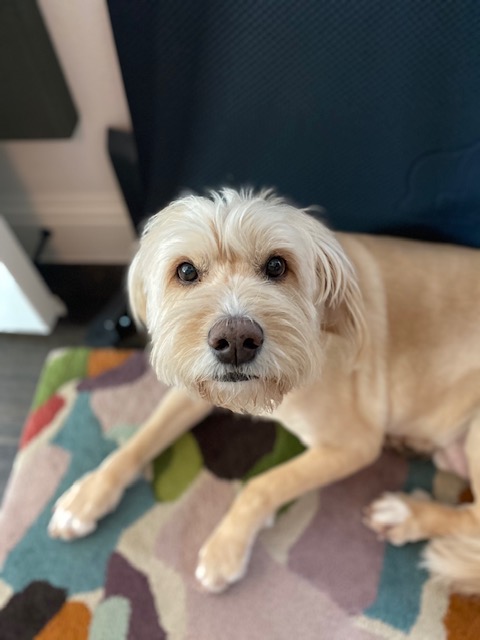 Tip #4: Have a cute studio dog/coworker! This is Bentley 🙂

As someone who studies the history of rock music, I think I’d love to be a fly on the wall for: LA in the early 70s with the start of the country-rock scene, New York in the mid-70s for the punk scene (Johnny Thunders baby), and I’d also like to give the 90s another try because I don’t think I realized its impact at the time. 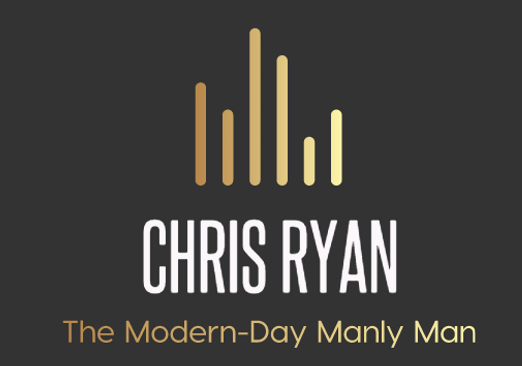