Behind the Mic: John Klug 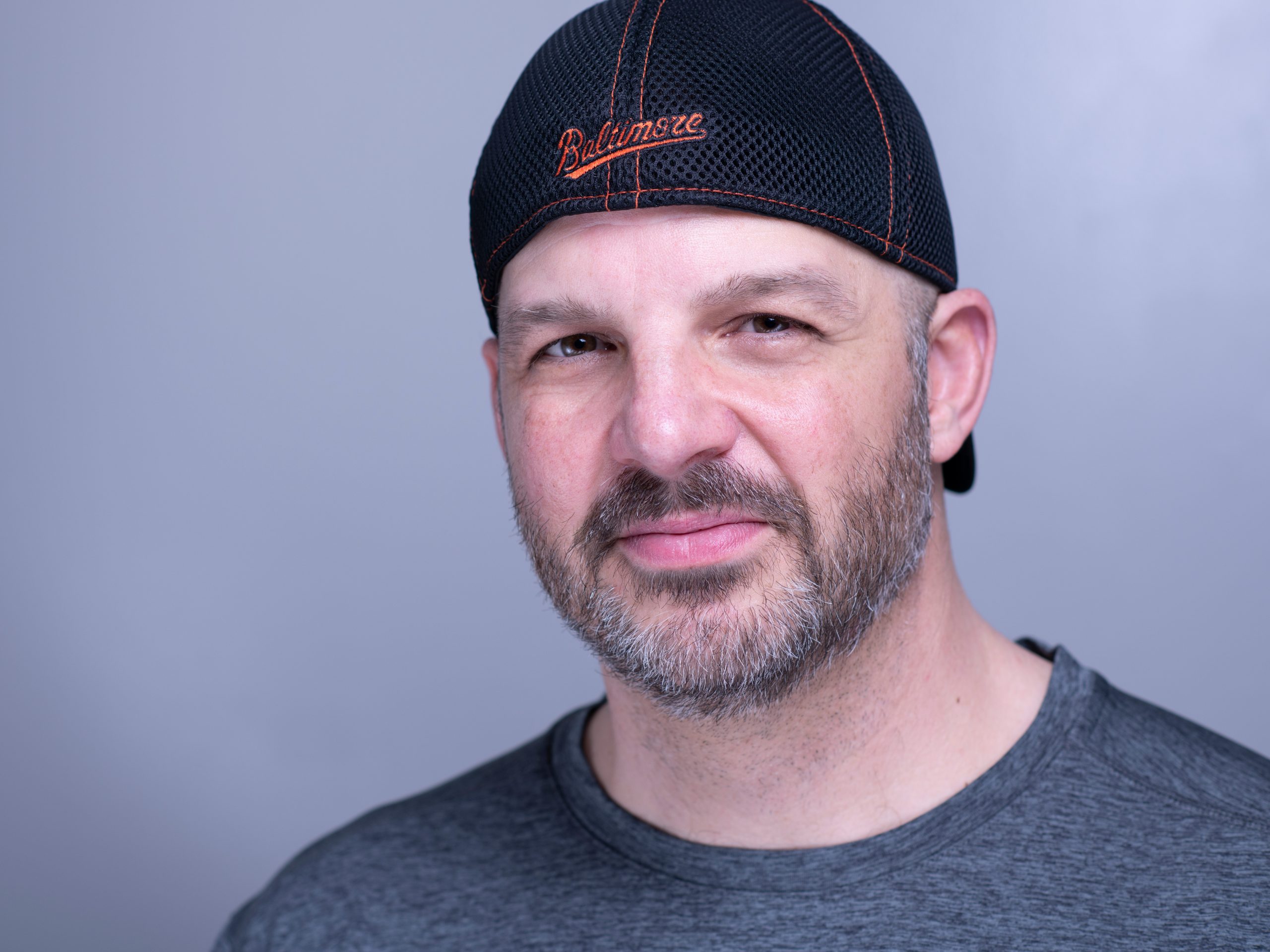 John Klug is a three-time Emmy Award-winning (4 nominations) full-time voiceover artist based in the state of Maryland in the US with over 24 years of experience. With a reputation as a versatile, passionate professional with a fast turnaround that’s easy to work with, John can be heard worldwide on radio, television, documentaries, films, explainer videos, animations, cartoons, video games, internet radio, audiobooks, corporate training videos, eLearning, webinars, tutorials, podcasts, promos, trailers, station imaging, self-guided tours, IVR, on-hold and more!

#1 is being able to be independent and in charge of my own destiny balancing work and family.

I started getting clients on the side during my 21-year radio career and when that client list grew to outperform my full-time gig in radio doing just 1 hour a day, I knew it was time for a change. So I made the leap to full-time VO in 2016.

The 1 person that inspired me growing up was Jon Miller (current play-by-play for the SF Giants, former Orioles play-by-play announcer). I was fascinated with his amazing ability to paint a picture through the radio with only his voice. I got a chance to meet him years later at a book signing. He’s still the best in the business IMHO.

Probably something sports-related, coaching or scouting. I also picked up a woodworking hobby during the pandemic. I could see that as well.

It felt the same as many others…so friggin weird. “Dang, that’s what I sound like??? Ew.”

It’s changed absolutely everything. I operate from my home studio about 98% of the time.

I try to keep my road and studio gear as similar as possible: 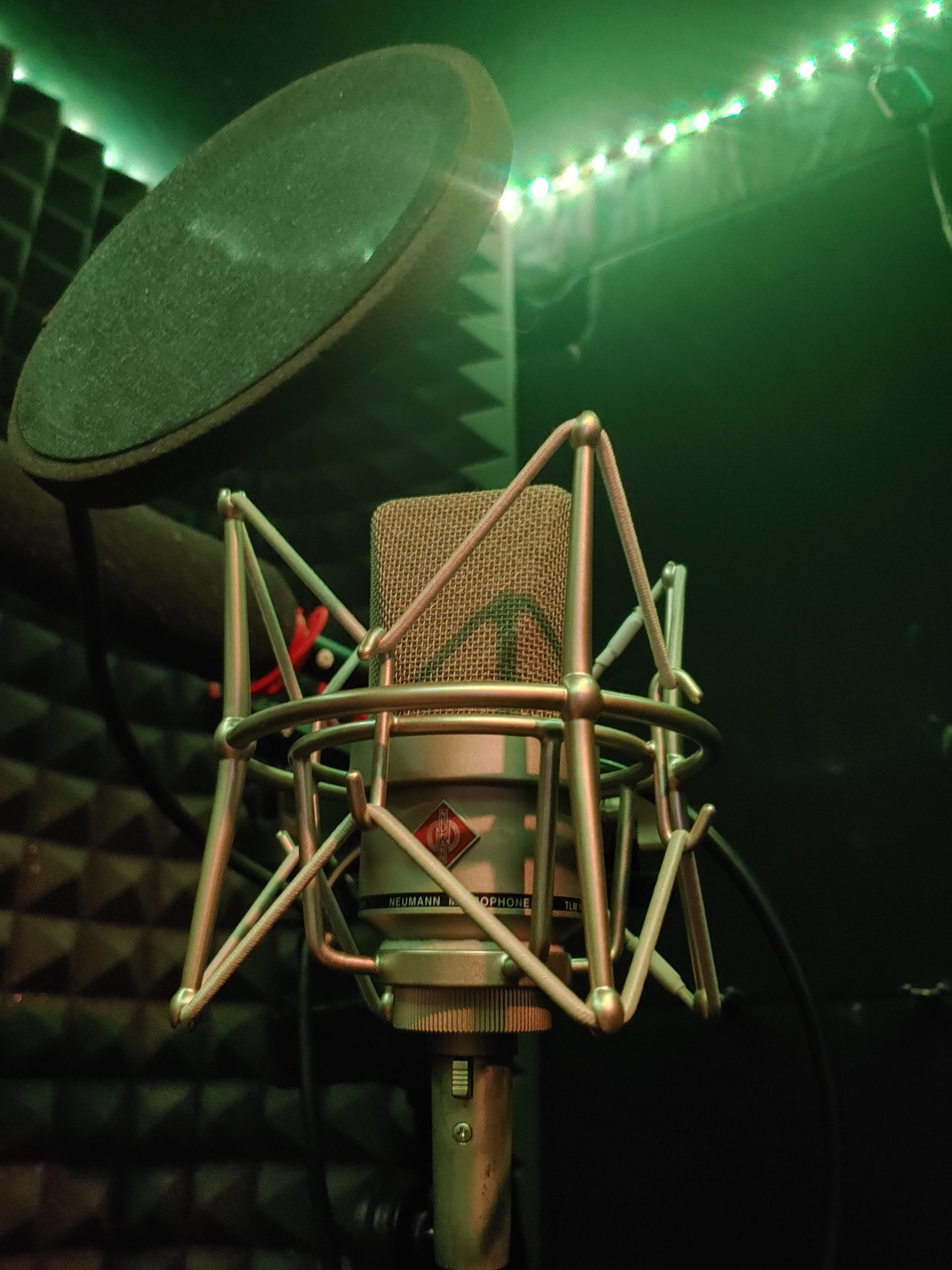 A mic in a booth is a beautiful thing.

I try to use as little processing as possible. Coming from radio, that was an adjustment for sure!  Radio production tends to be extremely over-processed. I’ve learned that most other media producers prefer much less aggressive settings. Because of this, I always send 2 files to my clients. The first is a raw version of the session exactly as recorded, and the second is that same file run through my simple processing chain.

I have had a few coaches, and YES, I would absolutely recommend it! It’s pretty hard to self-direct and grow as an actor without one. The voice is an instrument. To master it, you have to practice, get out of your comfort zone and continue to grow as an artist. 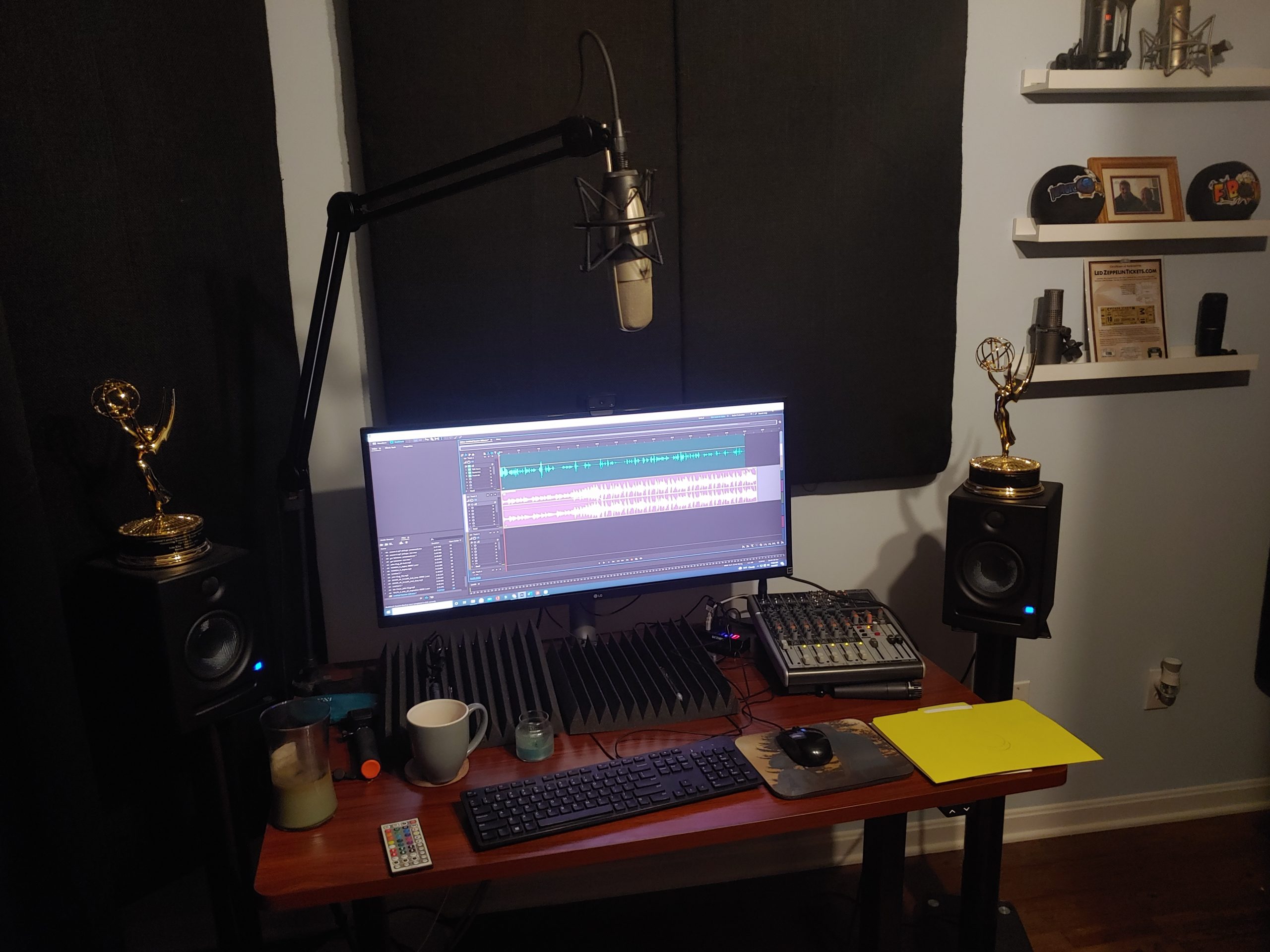 Kick the auditions ass and move the hell on. Save cash? Don’t buy the $2000 mic right away. Spend the majority of your available funds on your recording space. A $2k mic will sound like a $2 mic in a crappy recording space.

Lower your noise floor to -60db or better first, then as far as eq/processing, LESS IS MORE. 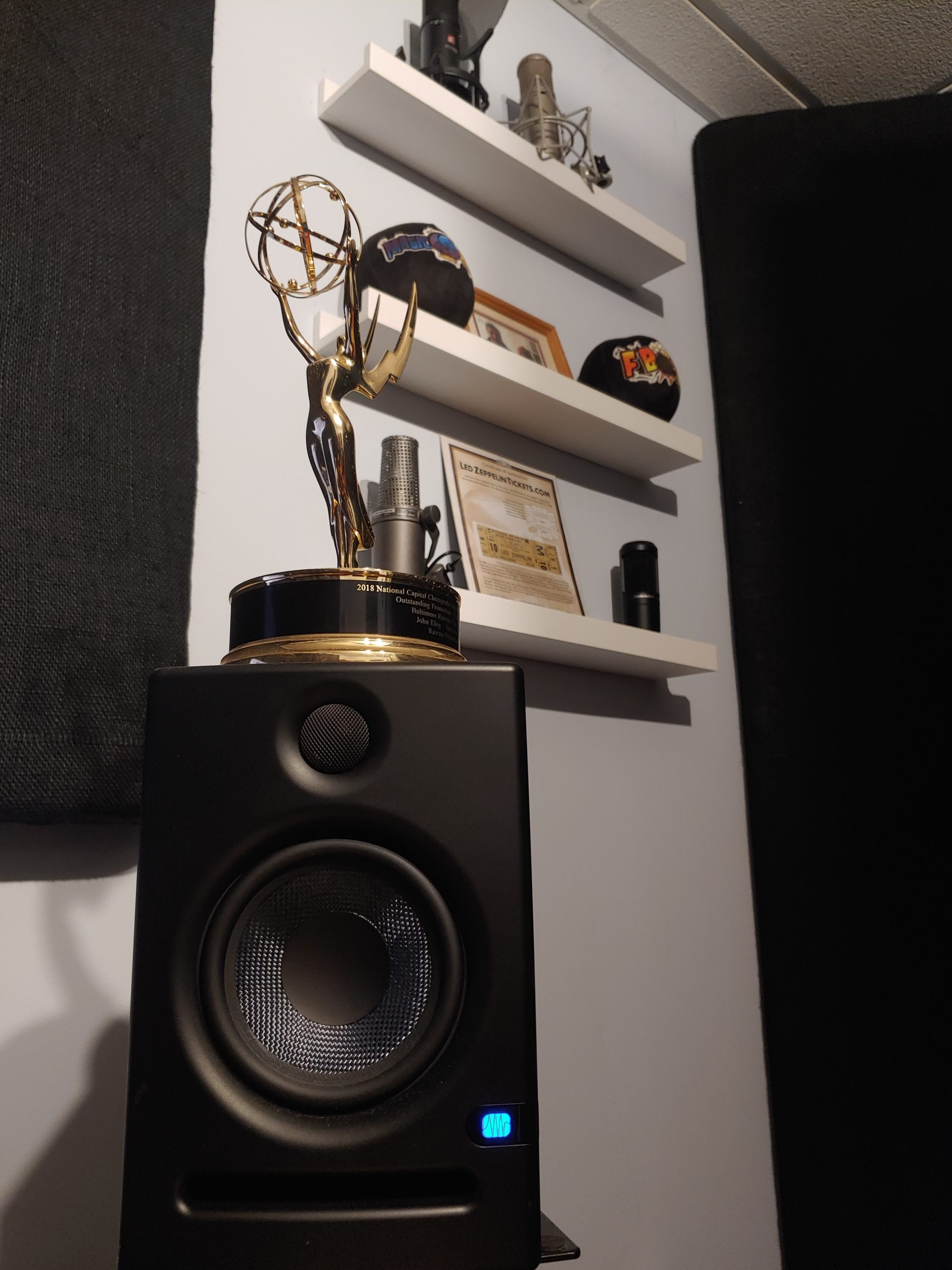 Absolutely. Know your audience, setting, and your role in the project.

1. Get coaching in a specific area/genre of VO before getting a demo.  2. Listen to tv/radio/web to notice what style is “booking”.  3. Keep training, evolve, train more, and evolve again.  3a. Don’t give up.

Go back? Naaa. I would like to teleport to the Maldives or Costa Rica from time to time, though.

I’m greedy, so I’ll pick more than one person: my grandparents. Menu: Crabs, corn on the cob, Natural Light.