Behind the Mic: Kenny Caughlin 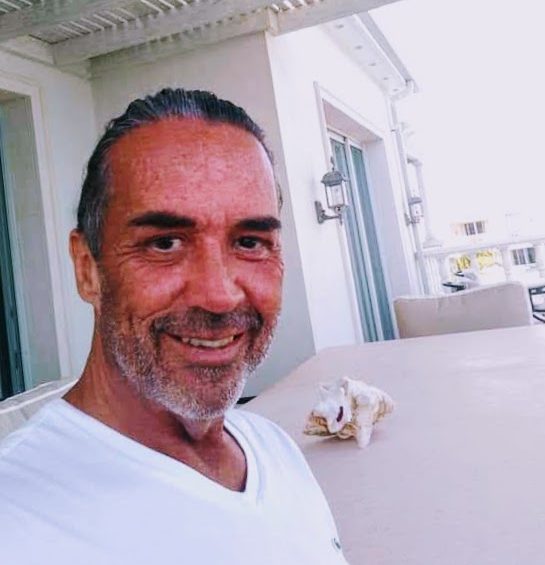 Kenny Caughlin began his career as a voiceover artist at just 9 years of age. Since then he has voiced thousands of radio and TV ads around the world. Kenny has also been a Radio Imaging voice for over 40 years and has been the voice for radio stations in NYC, Toronto, Miami, San Angelo, Texas, Vancouver, Charlottetown Prince Edward Island, The Turks & Caicos Islands, Nassau Bahamas, Aruba, Jamaica, Europe, and even in Iqaluit at The North Pole! Kenny also created and runs 2 radio stations in The Turks & Caicos Islands from his home studio in Canada – making frequent trips to the island and giving Kenny the best of both worlds.

I have been a radio imaging voice for over 40 years and have been the voice of radio stations in NYC, Toronto, Miami, San Angelo, Texas, Vancouver, Turks & Caicos, Aruba, Jamaica, Europe, and even in Iqaluit at The North Pole!

I run 2 radio stations in The Turks & Caicos Islands from my home studio in Canada.

I was a model at age 9 when my agent called and said “we have a voiceover for you” and I replied with “what is a voiceover”? Over the next 48 years, I voiced literally thousands of radio and TV ads worldwide.

“I saved $500 on my insurance with Young Drivers Of Canada.” I read it once and the director said “perfect”. I looked at my agent and said “that was way easier than modeling – I want to do voiceovers”! Also – I showed up at a big studio to voice a movie trailer for Crouching Tiger – Hidden Dragon and the director asked “it said on your profile that you speak Chinese? And I replied with – it doesn’t say I speak Chinese – it says I can do a Chinese accent! The producer decided to give it a try anyway by reading the Chinese words out loud with me trying to duplicate what he said in Chinese and it worked!!

Amazing! I still love it when I hear my voice on the radio or TV just as much as I did when I was 9.

I am the first guy in history to run 2 radio stations in The Caribbean via the internet. 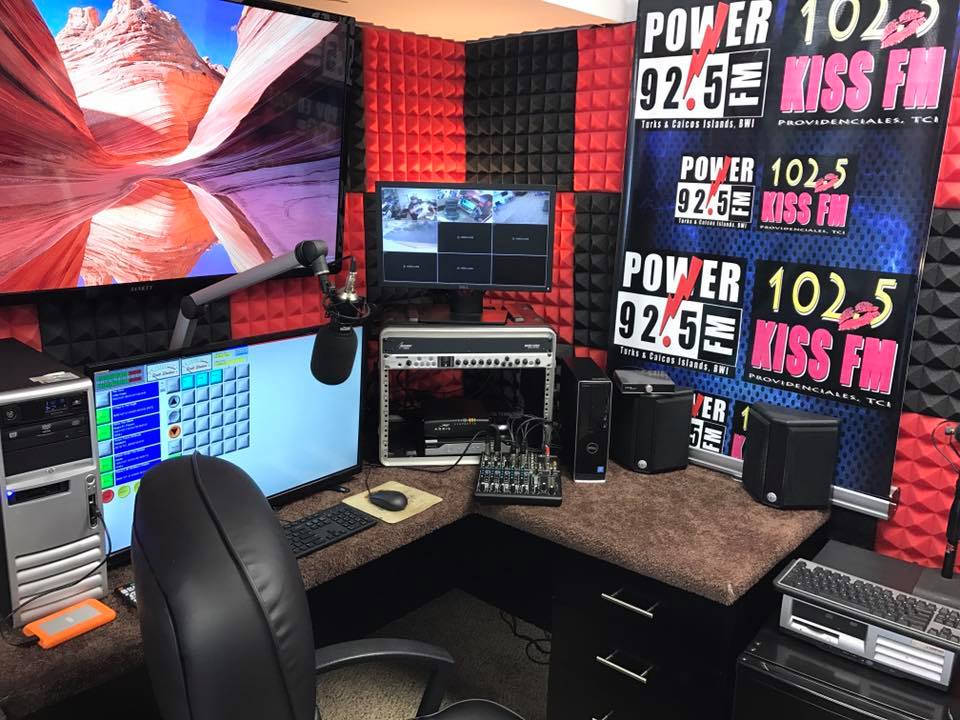 Welcome to the place where Kenny makes VO & radio magic!

What gear do you use in your studio?

Yes, I have worked with most of the top voiceover coaches in Hollywood and NYC.

My deceased father or Jesus Christ 🙂