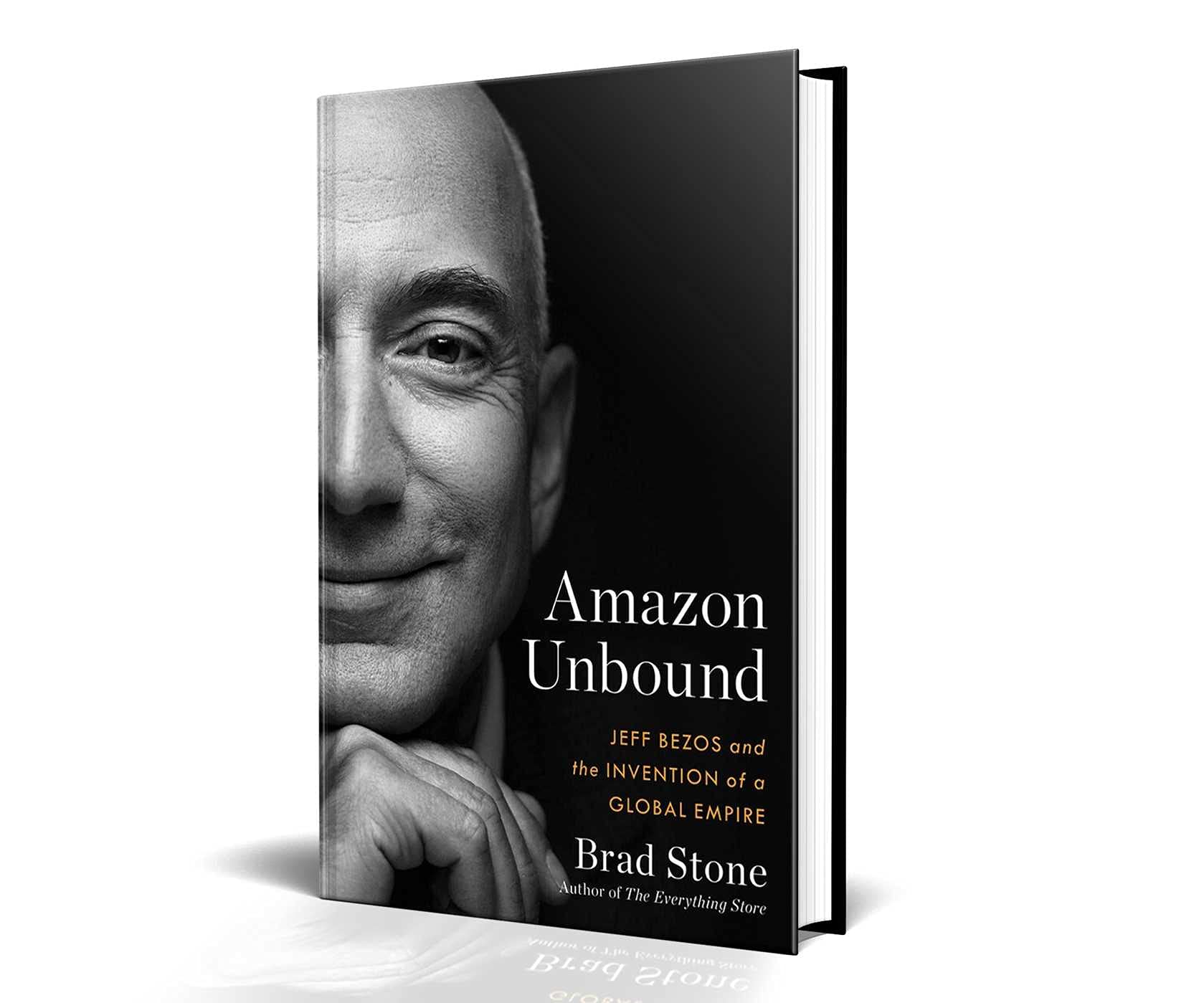 Hey, Chachi here! I’m currently reading a few books but the one I’ve been reading most voraciously is Amazon Unbound by Brad Stone. This is the predecessor to his first book about Amazon and Jeff Bezos called The Everything Store. While Jeff Bezos is surely a genius and is the brainchild behind many incredible technologies such as Alexa, AWS, and Blue Horizons, his initial business of selling books online was not really that cutting edge. The fact of the matter is that Sears, Roebuck & Co. perfected the mail order and catalog business over a hundred years ago. Long before Amazon was even conceived, Sears had a robust infrastructure of warehouses, distribution centers, and brick and mortar stores. Their famous catalog was the website of the day and gave millions of customers living in remote locales access to goods conveniently delivered to their doorsteps. 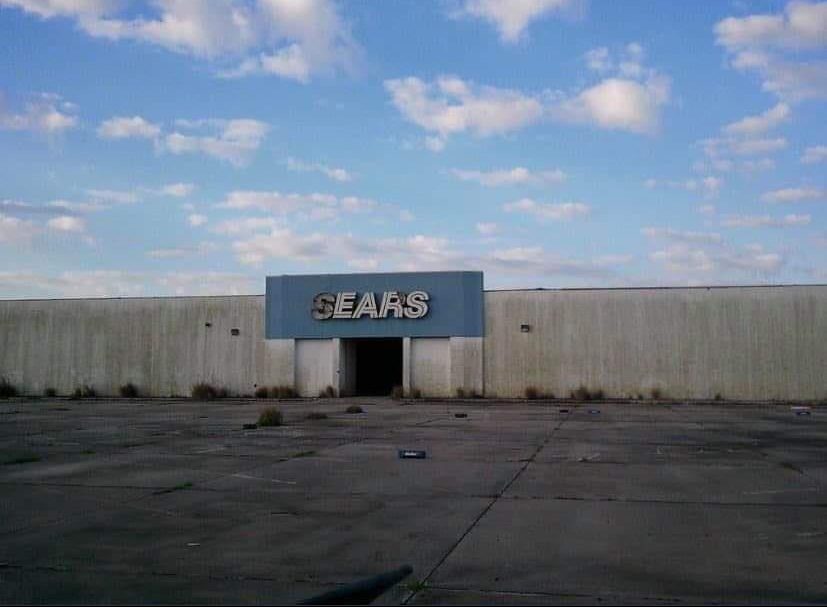 At one point in time, Sears was one of the 10 biggest companies in the world but as we all know, sadly, it’s now defunct and the only thing left of the former retail empire are some dilapidated empty buildings scattered across the nation. Why did Sears eventually break down, while Amazon went on to be one of the biggest companies on the planet? I’m certain that there are a lot of reasons, but mostly it was because Sears failed to adapt to change. They were far better poised to succeed in the new world order 30 years ago than Jeff Bezos. However, that’s not what happened. 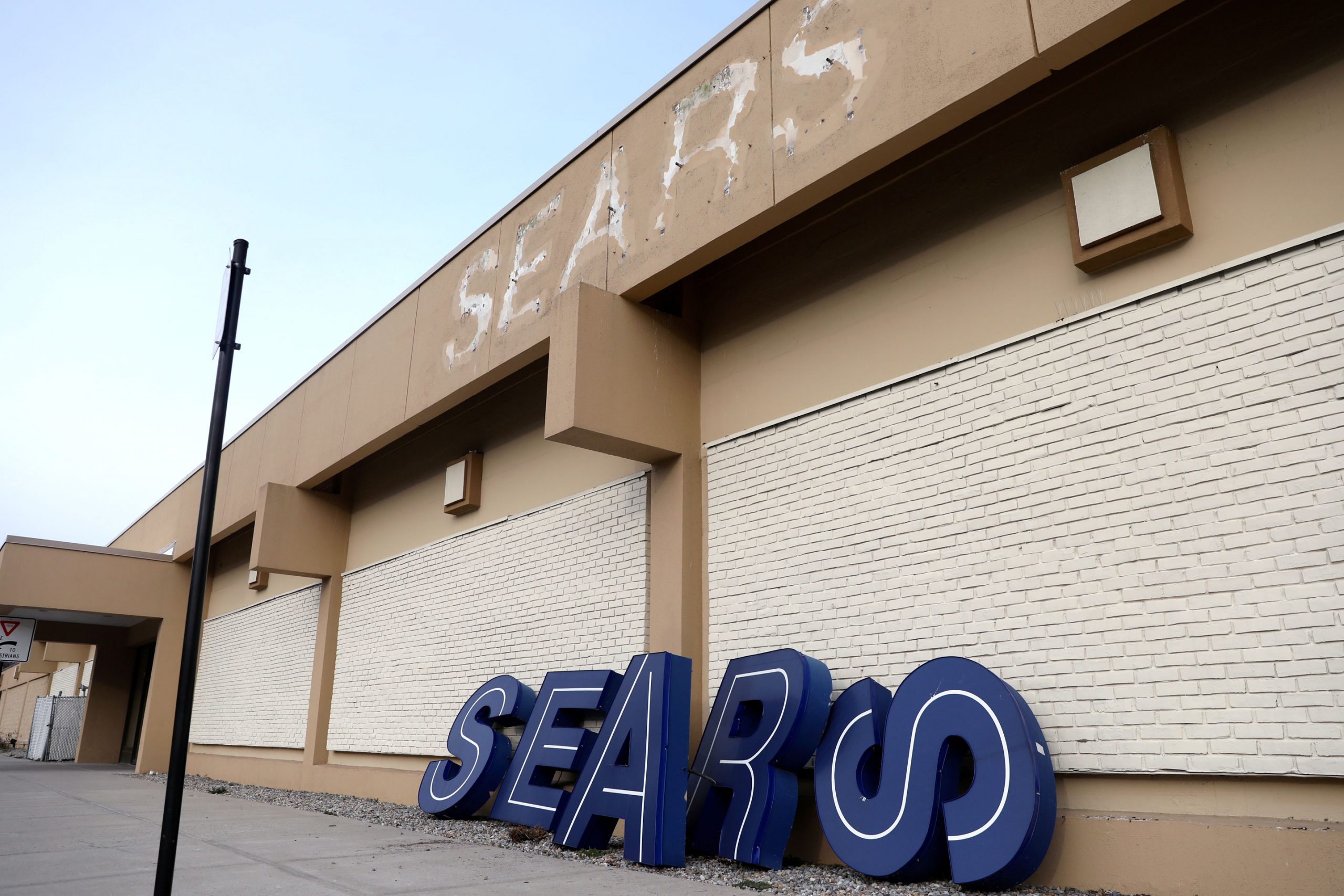 As the President of Benztown, change is something that I think about a lot, as I’m sure most of you do, as well. The industry that we all love and have grown up in is in the midst of a tumultuous time. We see many industry leaders such as iHeartMedia, Cumulus, Townsquare, and Audacy adapting quickly. They’re purchasing and building digital assets such as podcasting and streaming companies and even e-sports teams. I commend what they’re doing and we should all be doing the same. We may not be able to lay down $40 million for Wide Orbit like Audacy did a couple of weeks ago, but we can all pivot towards digital in some way or form.  Similar to Sears, I think most of us already have a lot of the infrastructure in place but we may not realize it.

At our roots, radio broadcasters are content creators, marketing experts, and sales experts. Our expertise easily translates into the digital space. Townsquare, for example, has used their robust sales teams throughout the country to build a sizable digital ad agency that provides SEO, websites, and lead generation for over 100,000 clients through Townsquare Interactive. Candidly, at Benztown, we’re still just trying to figure out what the promise of digital holds, but we have made some inroads in the podcast space and streaming space. We have partnerships with Live 365 and Audry and we hope to continue to build more. It’s important to keep in mind that people still want to consume content and throughout the years radio has been proven to be incredible content creators.  What we have to do is learn to adapt like so many other companies in the entertainment business and parlay our skills into the digital sector.