Benztown, announces that it has bolstered its production leadership team with the addition of two experienced new hires. Benztown has appointed Darren Silva as West Coast Director of Commercial Production for the company and client YamanAir. Benztown has also appointed Jake Urbanek as Production Manager, Long Form Programming. The appointments are effective immediately. 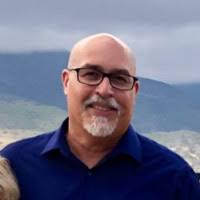 Darren Silva joins Benztown after 22 years as Network Production Manager for Radio Disney in Los Angeles. He specializes in commercial production, imaging, writing, and voiceover. Silva got his start in radio in 1984 as an overnight jock for his hometown station in San Luis Obispo, CA, then moved to Los Angeles in 1987 to be on-air at the legendary 105.5 KNAC under the name “Dangerous Darren”, and headed to Dallas in 1995 to rock the airways on 97.1 The Eagle. Silva joined Radio Disney in 1998. He has also been with SiriusXM for the past 17 years as a DJ on Hair Nation, Ozzy’s Boneyard, and Classic Rewind. 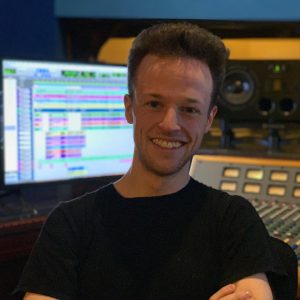 Jake Urbanek joins Benztown from Apple Music in Los Angeles, where he was Assistant Producer of The Zane Lowe Show. Prior to that, he was Audio Engineer for over 8 years Mr. Smalls Recording Studio in Pittsburgh, PA. He was also Sound Engineer for the Washington Symphony Orchestra in Washington, PA. Urbanek studied Commercial Music Technology at California University of Pennsylvania, where he hosted a weekly radio show on WCAL 91.9 FM.

Dave “Chachi” Denes, President, Benztown, said: “Darren and Jake are world class producers with remarkable resumes and amazing attitudes. We’re ecstatic to have them both join the Benztown team!”

Darren Silva commented: “I’ve been aware of the Benztown company and brand since they started. I’ve been in touch with them since my days with Radio Disney. The talent at Benztown is unmatched and I am honored to be part of this company and work with these amazing people, as well as with Yaman and the amazing creative team at YamanAir.”

Jake Urbanek remarked: “I look forward to working and learning from the best, while bringing my experience in production to such an amazingly talented and driven team.”