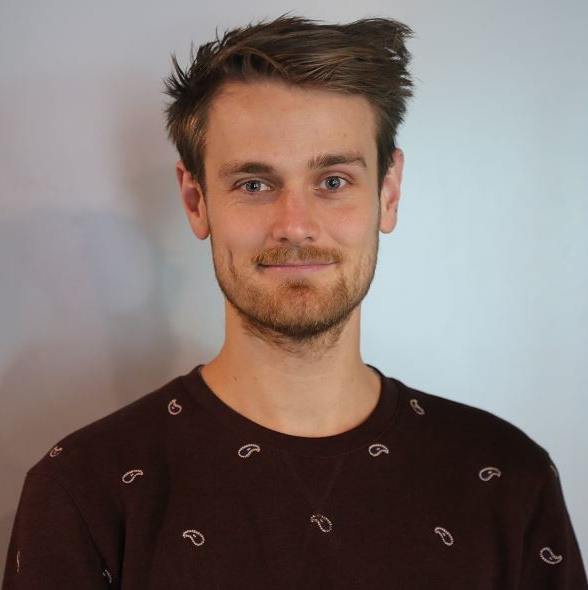 Prior to joining Benztown in 2019 as Custom Imaging Manager, Thomas Green was Audio Producer for the #1 morning radio show in Australia, “Fifi, Fev & Byron”. He was also Audio Producer for “Carrie & Tommy” and for multiple Hit Network programs across Australia. Additionally, Green is the Audio Producer for National Geographic’s FYC Podcast “The Making Of”. He holds a Bachelor of Music Degree in Composition and Creative Production with Honours from the University of Newcastle. He is currently based in Brooklyn, NY. 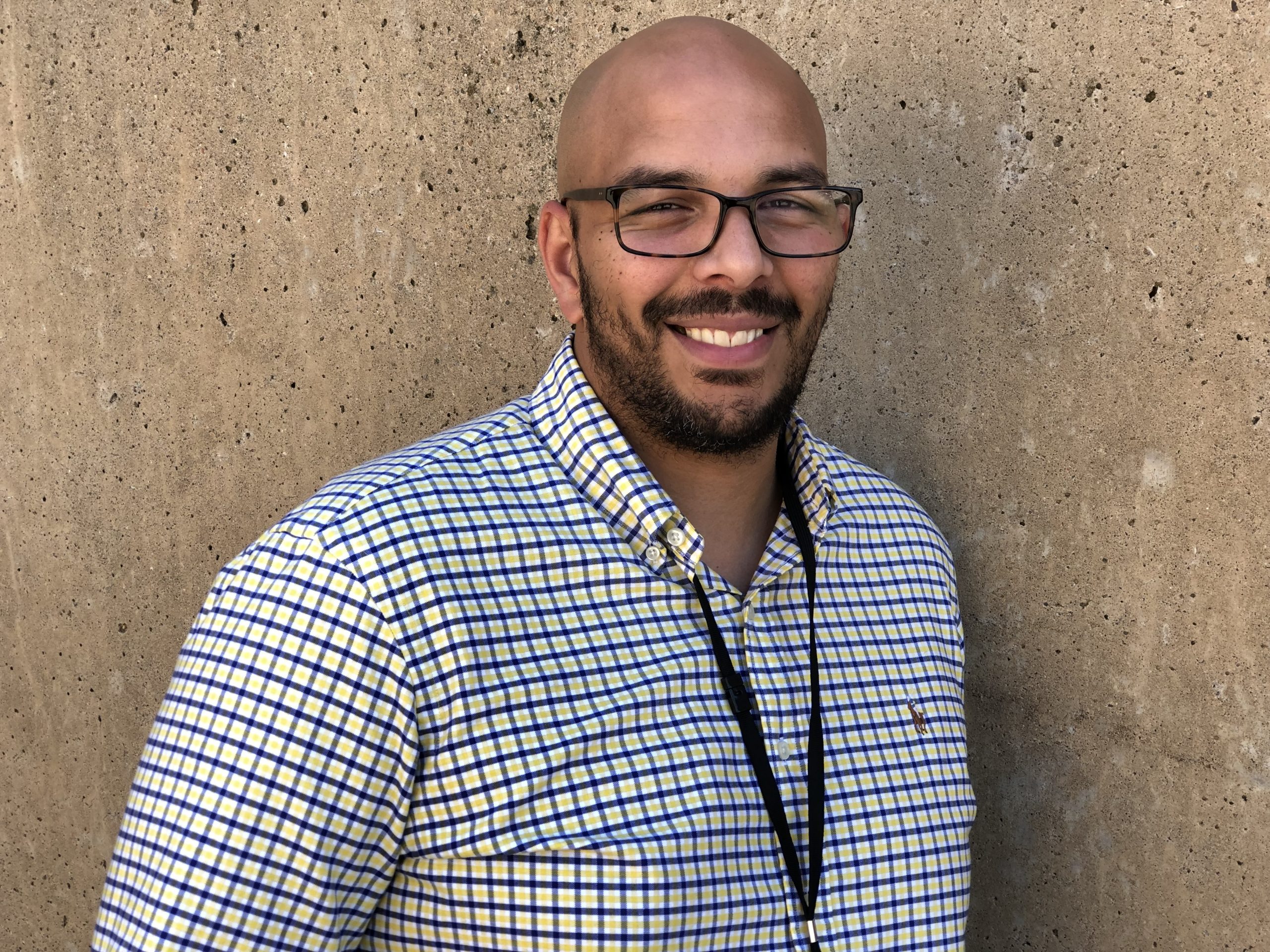 Royce Stevenson heads to Benztown from Audacy’s Power 93.5/KDGS-FM (Rhythmic) in Wichita, KS. During his 13-year tenure with KDGS, Stevenson was the Production Director for the station cluster and did station imaging for KDGS-FM and 103.7 KEYN (Classic Hits). He was most recently Assistant Brand Manager/Music Director for KDGS-FM, and hosted Afternoons on the station. Stevenson started his radio career as a board op at 107.9 Jamz in Wichita, KS, while attending Butler Community College, where he earned an A.A. degree in Radio/TV/Film. He also holds a B.A. degree in History from Wichita State University.

Dave “Chachi” Denes, President, Benztown, said: “It’s a privilege to work with Tom and Royce. Not only are they both incredibly talented but they’re also born leaders. I’m confident they’ll do an incredible job overseeing our fastest growing division.”

Thomas Green commented: “It is remarkable to work alongside such world-class producers and with a team as creative and driven as Benztown. I’m beyond thrilled to be a part of our continued growth.”

Royce Stevenson remarked: “I am so happy to be joining Benztown! It is truly an honor to be on a team with such talented creators who love and have a passion for making great audio.”