Benztown has released its seventh annual Benztown 50 List of Radio’s Biggest Imaging Voices, the radio industry’s exclusive listing of the top 50 voiceover artists in the U.S. and Canada. Benztown enlisted P1 Media Group to compile and analyze industry data that was the foundation for the list.

The Benztown 50 list for 2020 reflects increased industry participation and interest, with more than 300 U.S. and Canadian radio groups providing information for this prestigious annual list. The Benztown 50 was analyzed and evaluated by P1 Media Group’s proprietary algorithm, and is based on several criteria, including the number of radio station affiliates, station size, and market.

A special highlight of this year’s Benztown 50 is the presentation of the voiceover industry’s newest and now highest honor, the Chris Corley Lifetime Achievement Award, which will be presented to legendary voiceover talent, Randy Thomas. As America’s premiere female live voice announcer, Thomas made history as a 10-time announcer for the Academy Awards©. Thomas is the first woman to voice ABC News NIGHTLINE and GMA3, the Tony Awards© (20-time announcer), the Kennedy Center Honors (5-time announcer), the Rock & Rock Hall of Fame Induction Ceremony (5-time announcer), and the DGA, AFI, and EMA Awards, to name a few. She has also been heard on ABC NEWS Live and Entertainment Tonight. Thomas has been winning accolades and opening doors for female voice artists for over 28 years, in addition to her experience as a radio personality in New York, Los Angeles, Detroit, and Miami. She is represented worldwide by Atlas Talent Agency. 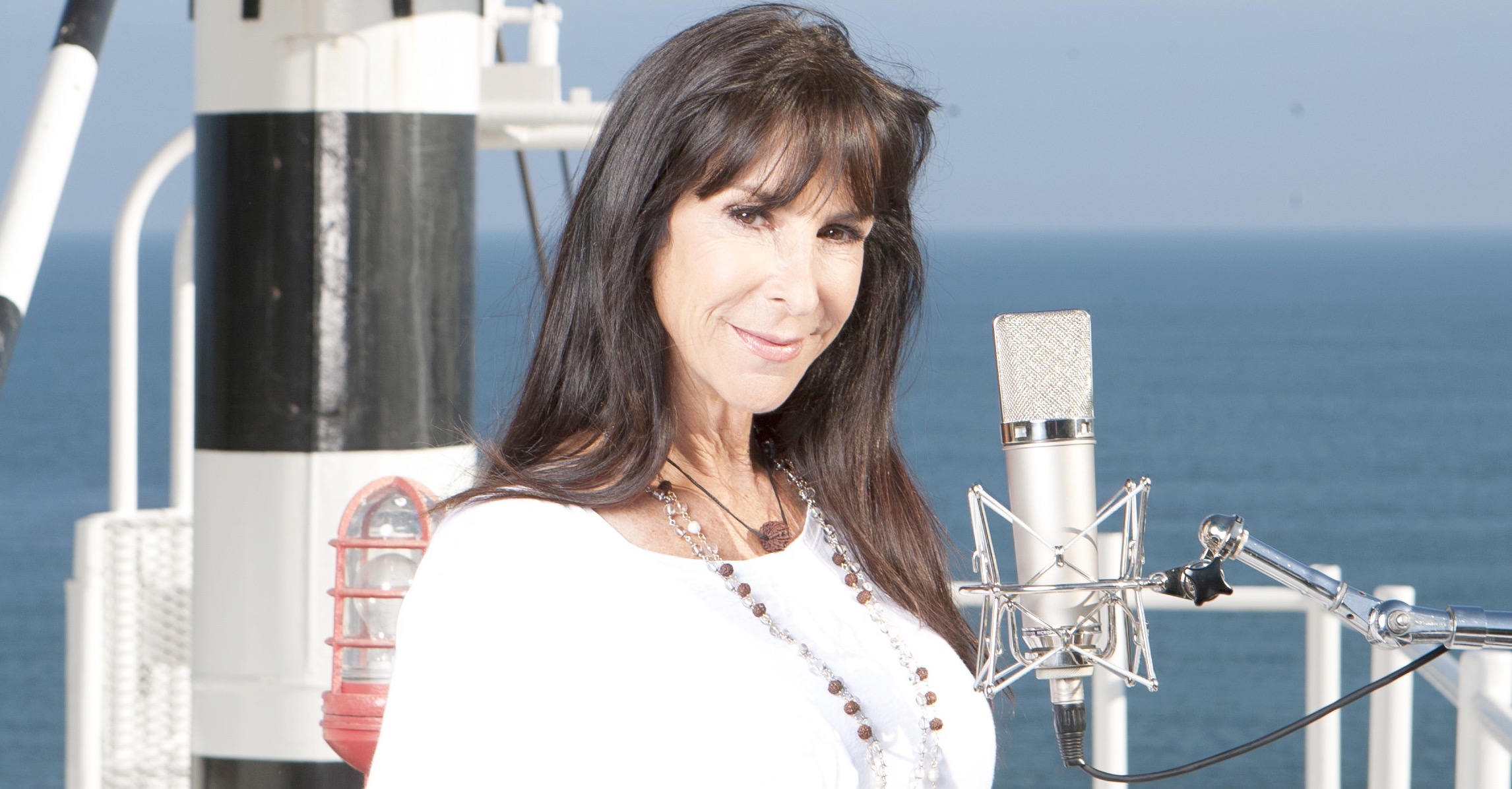 Dave “Chachi” Denes, President of Benztown, said: “We launched the Benztown 50 seven years ago to celebrate the top voiceover professionals in our industry and highlight the important role that voiceover talent plays in connecting with audiences and building powerful audio brands. Compelling voiceover has never been more essential to creating resonant brands, in a highly competitive listening environment that offers more choices than ever before. The good news is that more people are listening than ever. As an industry leader in producing the highest quality radio voiceover, imaging and audio branding, Benztown is proud to recognize our industry’s most accomplished voiceover talent across the U.S. and Canada. We congratulate the truly gifted and dedicated people who comprise this year’s Benztown 50, and honor them for their excellence and leadership in audio branding.”

Denes added: “It is our incredible privilege to present six-time Benztown 50 honoree Randy Thomas with the Chris Corley Lifetime Achievement Award for her brilliant contributions to our industry and profession through her incredible body of voiceover work. Randy is truly a voiceover icon, in every sense of the word, and sets the highest standards for all voiceover professionals today and in the future. We congratulate her and look forward to celebrating in person with her one day soon.”

This year, Benztown recognizes six additional up-and-coming voiceover professionals as “Ones to Watch in Voiceover”. They are: