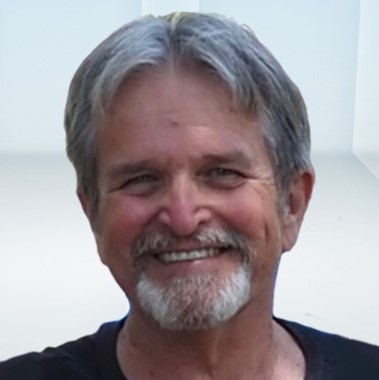 MJ Block, East Coast Director of Commercial Production, Benztown, remarked: “Leon is a true pro who brings decades of excellence with him. We are thrilled to have his passion and creativity on the Benztown team.”

Darren Silva, West Coast Director of Commercial Production, Benztown, noted: “Having worked with Leon for many years in the past, I knew he would be the perfect fit for Benztown. When it comes to commercial writing, he’s the best of the best.”

Leon McWhorter commented: “I’m excited to join the fantastic Benztown team as Head Writer, and look forward to creating engaging and effective ads and campaigns for Yamanair clients across the U.S.”

Benztown Partners with LABF for Radio and Podcast Power Session