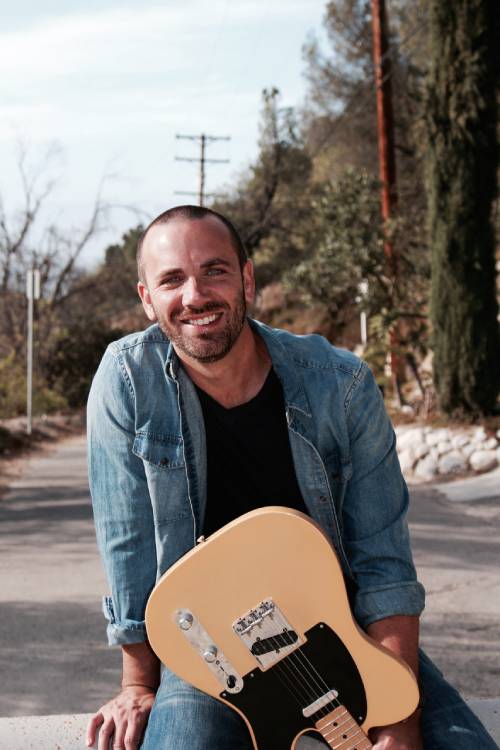 Shane Drasin is a multi-instrumentalist with strengths in Pop/Rock, Dance/Electronica, Hip Hop and R&amp;B. Formally partners and student of the late Oji Pierce (Montell Jordan, Coolio), he has honed and perfected his craft while working with some of the most respected songwriters today. Drasin received an ASCAP Award for his original music from BET’s hit television show Real Husbands of Hollywood.