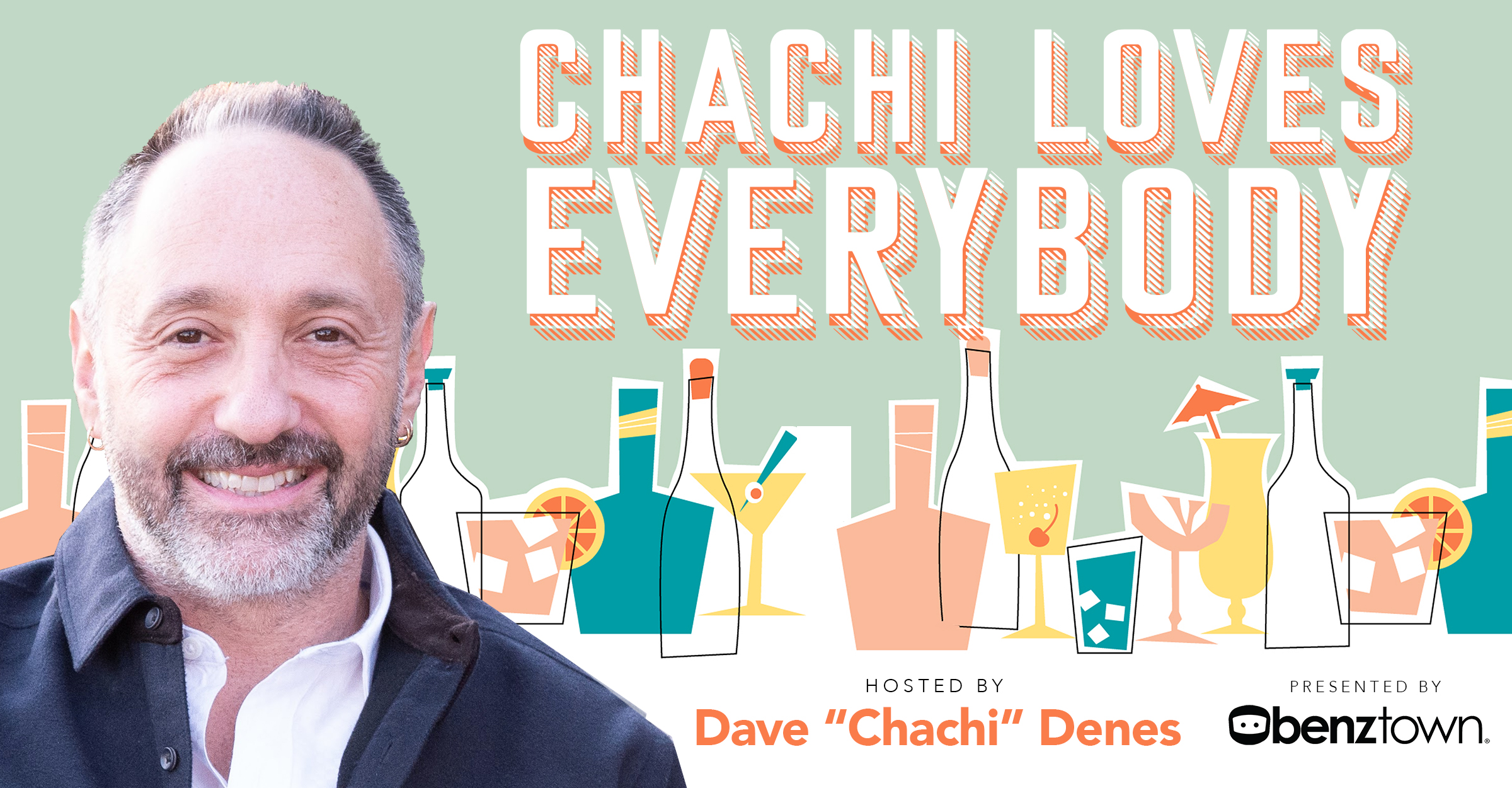 Chachi Loves Everybody ” takes listeners with Denes as he sits down for candid conversations with Radio’s legends, master brand builders, and innovators in the burgeoning audio space, revealing the true stories behind their successes and their insights into building iconic brands through audio. Listen to the podcast HERE. 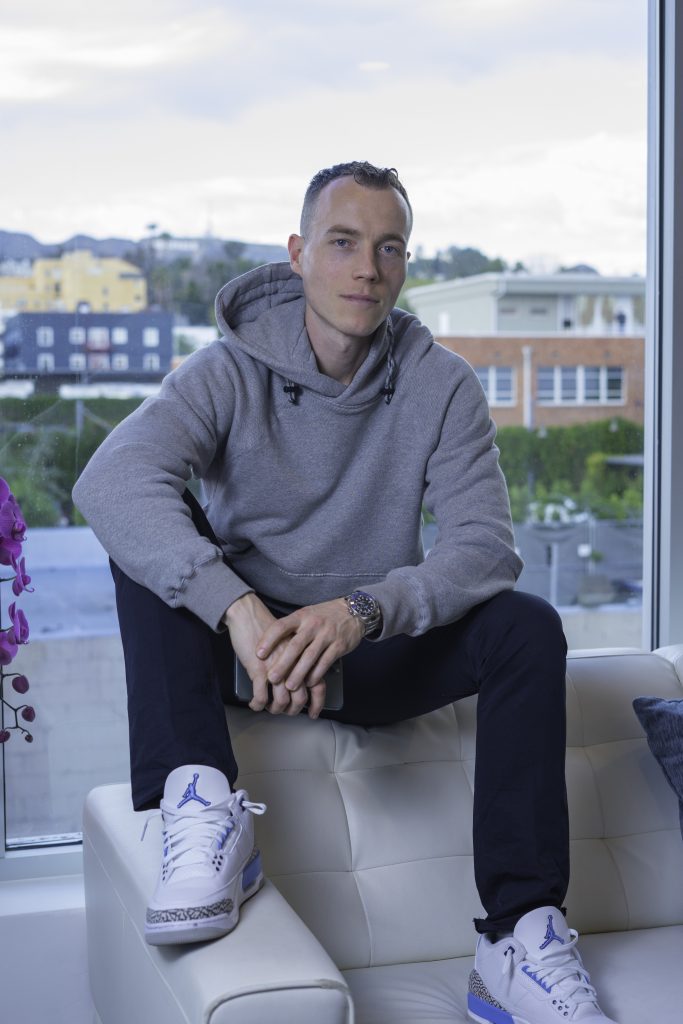 In the first new episode of Chachi Loves Everybody, Chachi talks to DJ Skee about:

– His family’s history in radio;

– His beginnings as an entrepreneur selling mixtapes in his school’s hallways;

– Following passions instead of paychecks to find success;

– His undeniable ability to identify trends early on;

– His involvement in StockX;

-The growing sports card industry and how Skee is getting involved. 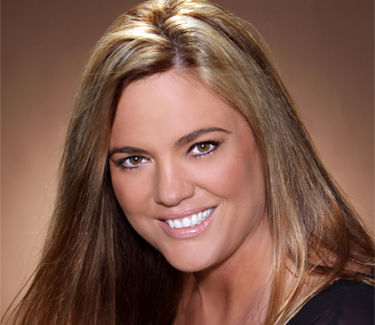 In the second new episode of ​Chachi Loves Everybody,​ Chachi talks to Lori Lewis about:

– Working with Bubba the Love Sponge;

– The importance of authenticity in building a fan base;

– Crossing over from being on-air to being a program director;

– Taking a leap of faith into the digital space;

– Continuing the legacy of The Conclave.