Behind the Mic: Jeff Rechner 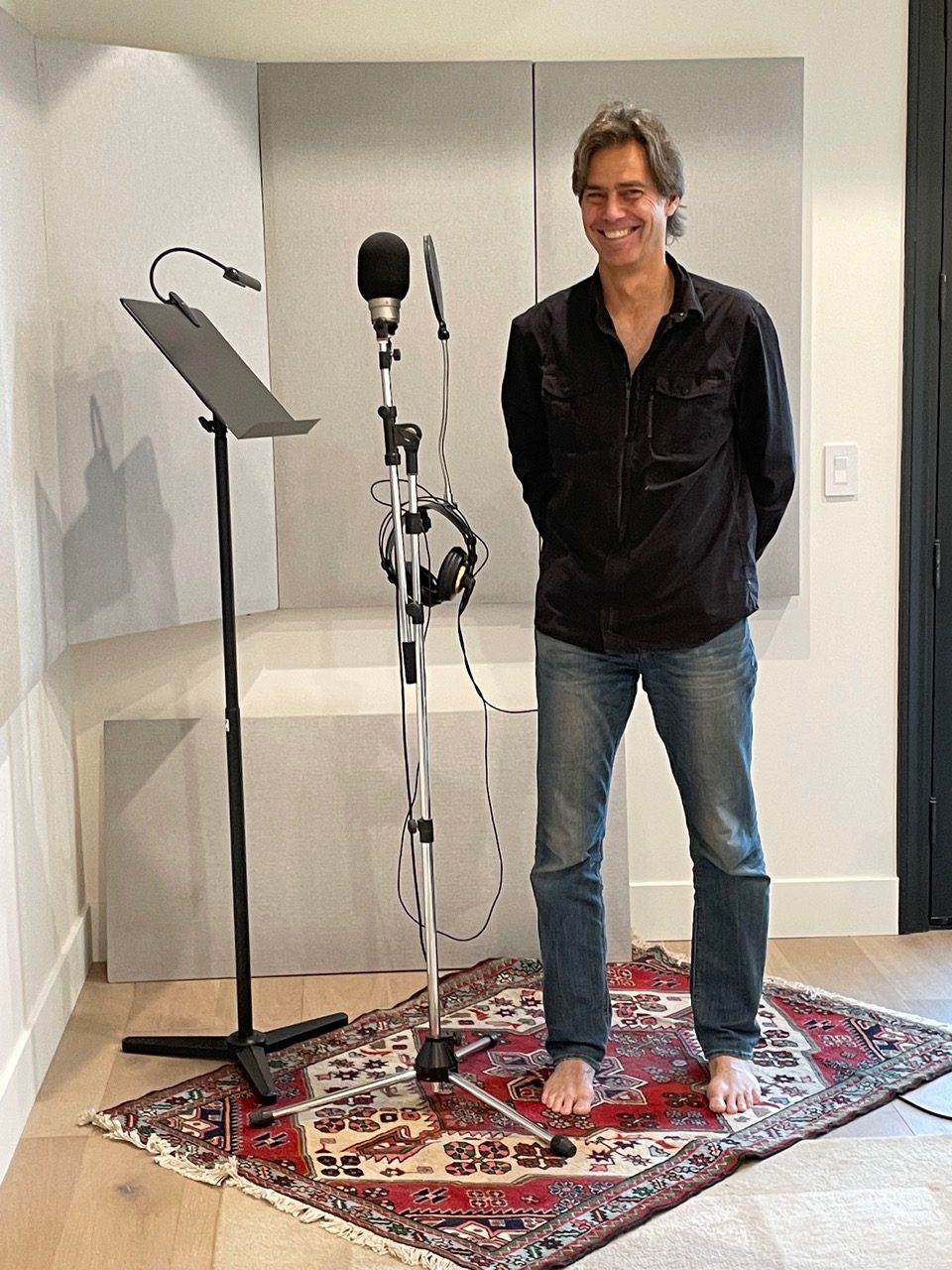 Jeff Rechner has been a comedy voice on SNL, all kinds of late-night shows with guys named Jimmy or Bill, the in-show voice of NBC’s “Small Fortune” (did you watch it? If so, thanks for doubling our audience), and prominent sports voice doing intros for Fox College Hoops, College Football championships, and Inside the Big East. He’s also a promo and imaging voice for TV and…aha! Radio! Thus this little featurette.

Voice of News/Talk KLIF in Dallas, national voice of the Nash Icon Country format for Westwood One, CIXL/CKYY Welland, KXPZ Las Cruces, CKNX Wingham, E88.3 Colombo, Sri Lanka, and was the national voice for CityTV across Canada, but then, that’s not radio is it? Just had to sneak that one in.

I love working with my agent, Nate Zeitz at CESD. While that’s partly true, it’s mostly so Nate will go find me some more radio imaging gigs.

Did radio for a hundred years. Somebody suggested I might want to make some real money instead.

Liev Schreiber, Will Lyman, and Will Arnett. Really, anybody named Will. And too many dead guys. Damn, I’m getting old.

I would be the play-by-play voice of the LA Kings, but some young punk named Alex ruined that ambition (I actually WAS the original hockey play-by-play voice for the WHL’s Red Deer Rebels but then discovered there were places in this world that weren’t -35 in the winter).

“Who’s that squeaky kid, and why did they replace me with him? Oh…wait a minute…” 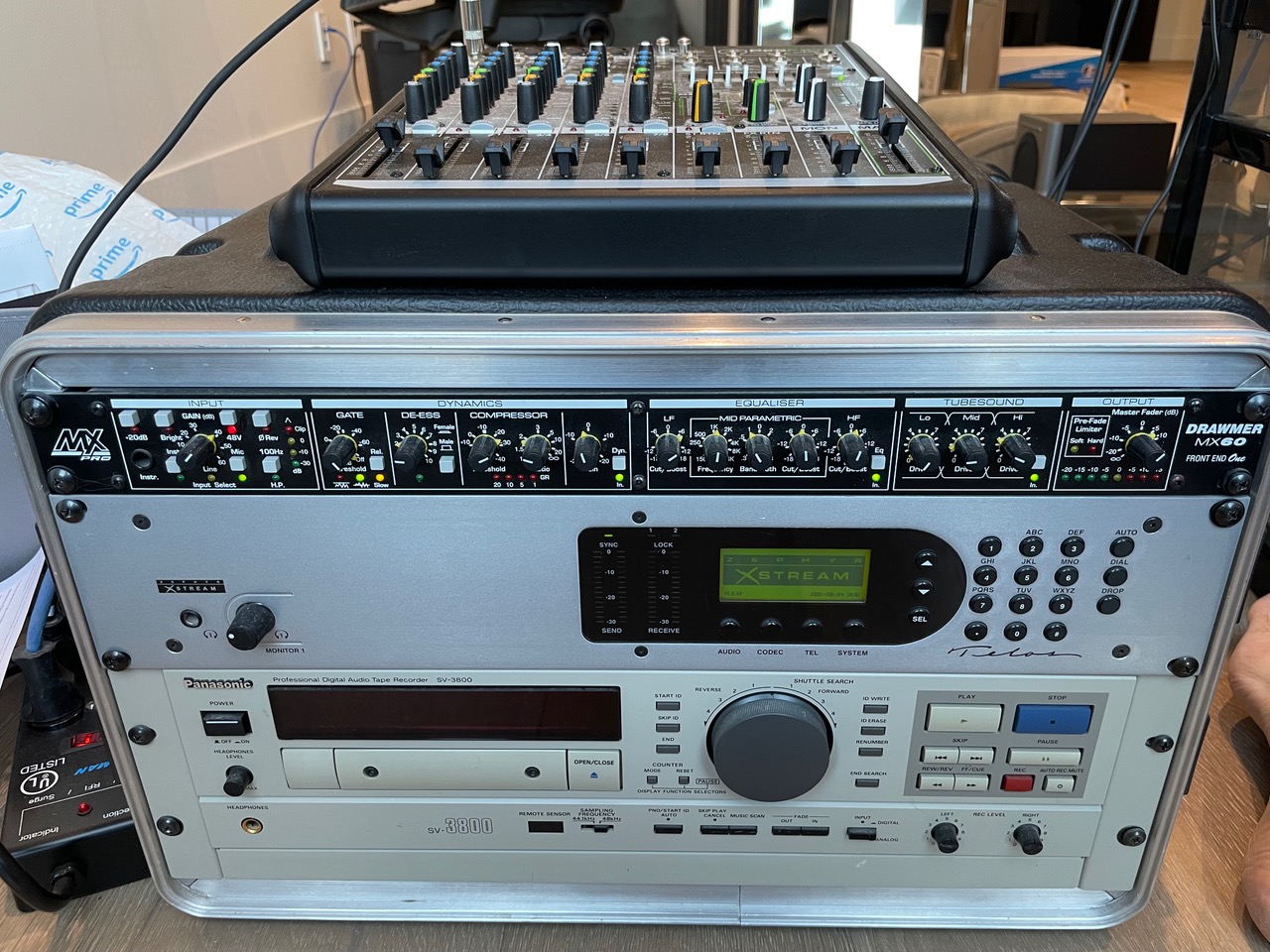 It hasn’t. I worked in Canada for years and we HAD to be ahead of the technological curve in order to work for US clients. So home studios, ISDN, Source Connect, all that stuff that is now just part of the business, was in vogue years ago up there. The new technology now that affects me the most is that Apple changes up its USB and USC and Thunderbolt and Lightning and Very Very Frightening cables about every ten minutes, so I have to work that much harder just to pay for all the new versions.

Road?! Are you crazy? I haven’t left home since the pandemic started. If it ever ends, I’ve got a Grace M101 Preamp and lots of stuff I pile into a carry-on that the TSA invariably suspects is some kind of explosive device.

Twisted Wave. Simple to use. Best customer service ever. I emailed “the company”. Thomas, the owner, emailed me back about two minutes later. Solved the crisis. He’s done that every time. Amazing.

Like everybody else in the free world, I’ve worked with Marice Tobias. She was invaluable in upping my game, making me aware of trends in the industry, and saving me from potential bankruptcy and the inevitable unraveling of my life. But would I recommend her? Meh…sure.

I don’t schedule. My clients schedule me. I work around the clock until somebody says stop. Or somebody says, “Hey, want to come play tennis?” When I’m not doing work, I’m either harassing somebody for new work or auditioning for work. So call me…send me work. Now. I’m here.

Aside from Nate, I have an entire crew of the best agents in the world at CESD and my manager, Vinnie Biunno at Amplify Artists Group, also takes a bunch of my money. Oh right…and helps market me. Yeah, that’s it.

I still make a lot of annoying phone calls myself, I’m constantly emailing my previous clients as to my latest voiceover project and hey, do you need something? I fill out Q&A’s on Benztown’s website in the far-fetched hope that a new client will read this and hire me as their next imaging voice. 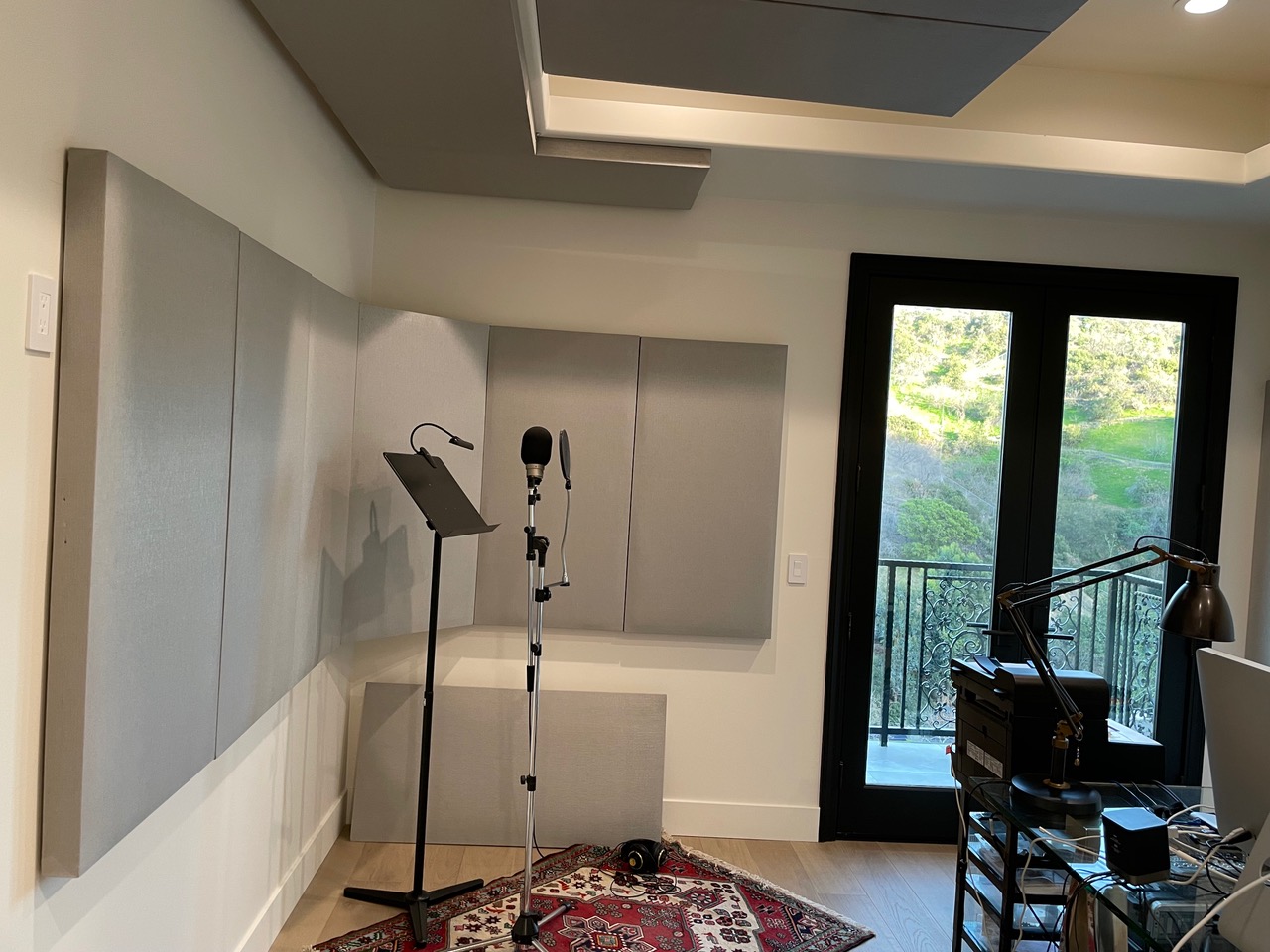 When you move, take your wall panels with you.

If I had a trick, would I want all my competition to know about it? I don’t think so. That’s just my way of saying I don’t know any tricks.

Do you have a different approach to reading radio imaging copy as opposed to TV/radio commercial ads?

Yes. And no. Each project, each piece of copy is unique. I guess voiceover artists sort of have a template from which they work, but no two radio stations are alike any more than two entirely unrelated consumer products are alike. Therefore, it’s nice to get to the actual heartbeat of the client (in this case, the radio station) and, more specifically, its audience.

Treat this as your career. It has to become your priority. Have an indefatigable work ethic. Listen to successful voices. If you outwork your competition, you stand a half-decent chance of being at least moderately successful. There are waaaaaay more talented voiceover artists out there than me, but I can almost guarantee you, none of them work as hard as I do at just trying to keep the ship afloat.

I would go back to the ’80s to retrieve that Hawaiian shirt Jay Hamilton “borrowed” from me at Expo 86.

My wife Marzia makes the best homemade pizza ever, so my favorite two toppings are whatever she tells me they are. That said, I’m still an awful human being for liking the ill-fated combination of Pepperoni and Pineapple. RIP Anthony Bourdain.

Our son Sebastian Rechner, up from the guesthouse, to see what film or multimedia project he’s scoring.  You see what I did there, right?

Jeff Rechner is Represented by CESD and available for barter through Benztown.