Benztown Lays Down the Law With New Radio Feature 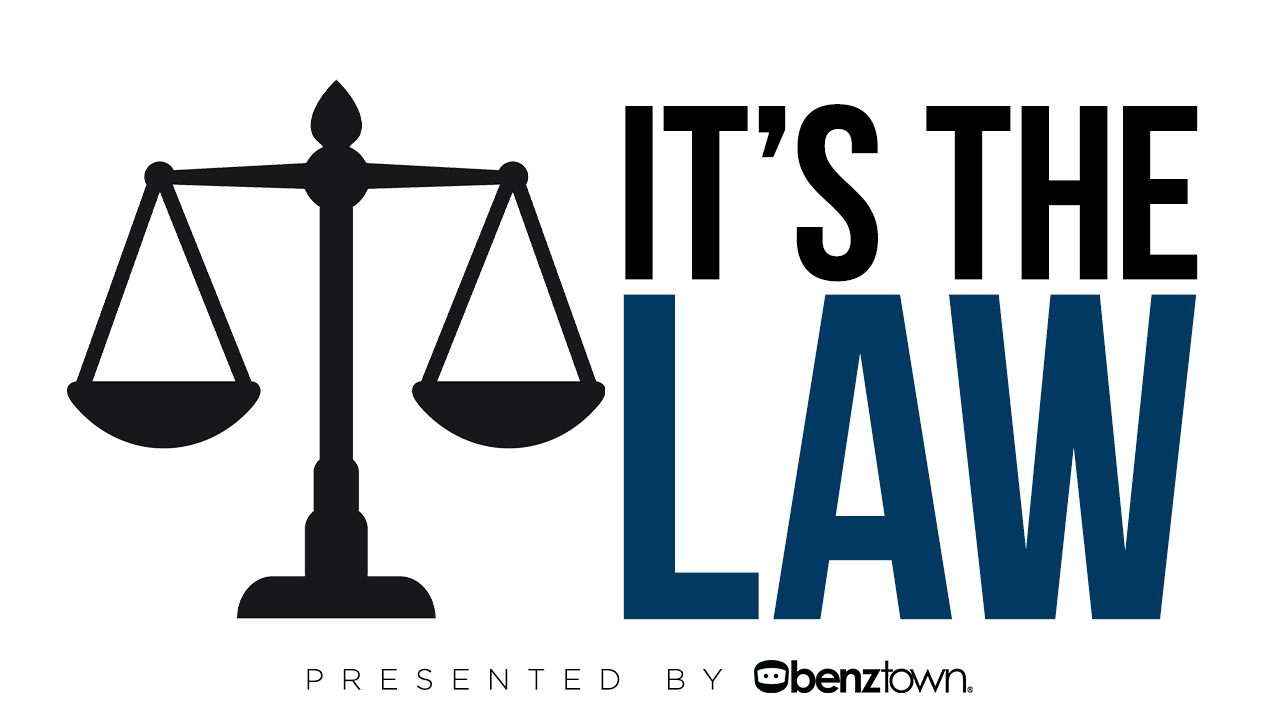 Listen to an episode of It’s the Law:

Royal Oakes is a Capital Partner at Hinshaw & Culbertson LLP in Los Angeles. For over 30 years, he has provided commentary on America’s most talked about legal cases to national and local broadcast media. He has appeared nationally on the syndicated programs Inside Edition, Extra and Access Hollywood. He has also served as Legal Analyst for L.A. news stations NBC4 News, KABC Radio and KFWB All-News Radio. As an ABC News Legal Analyst, he contributes to network radio news broadcasts, and to ABC’s Good Morning America. He has hosted Guilt or Innocence, an ABC News Now program on the law. Oakes is also KGO Radio’s Legal Analyst for the San Francisco Bay Area. Oakes also produces a podcast called Too Many Lawyers, available on Apple Podcasts, Google Podcasts, Spotify, TuneIn, Audioboom and other podcast services.

Andreas Sannemann, Chief Executive Officer, Benztown, said: “It’s the Law is a very informative feature that will be a great upgrade for our News Talk library clients. Royal Oakes is a legend and has provided his legal insight to millions of Americans over the last 30 years. It is an honor to work with him.”

For more information or for a free trial of Benztown Libraries, visit: https://benztown.com/libraries/ or contact Masa Patterson at mp@benztown.com or (818) 842-4600.